5 of the sweetest adoption stories from Clear the Shelters

This past weekend, RSPCA NSW rehomed 736 animals as part of our annual Clear the Shelters promotion. That’s 90 per cent of animals living in our care statewide.

*Cue the sound of party horns*

Some of the animals had been waiting for months to find their furever home, some of them only a few days. But all of them had a pretty rough go of things and were in desperate need of a second chance.

Thank you to the all the new fur mums and dads who gave them one!

We witnessed a lot of lovely adoptions in our shelters over the weekend, but here are some of our favourites. 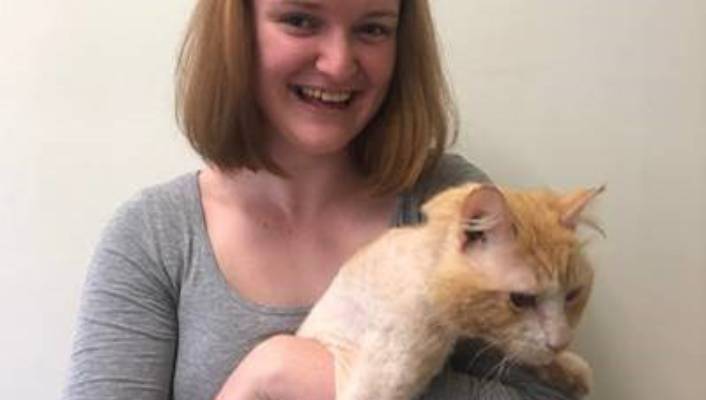 When Melvin came through our doors in August 2018, he wasn’t in the best shape. The poor seven-year-old cat had a number of ailments related to his FIV and spent the following months recuperating at our Sydney Shelter.

One of his surgeries required his body be shaved, so he looked like a sweet little lion.

“He’s gorgeous, and although at first glance he looks like he’s struggled – and he has struggled – I’m really excited to give him a happy home, because he’s a sweetie and he just wants to be loved.”

Too true, Sophie. Too true 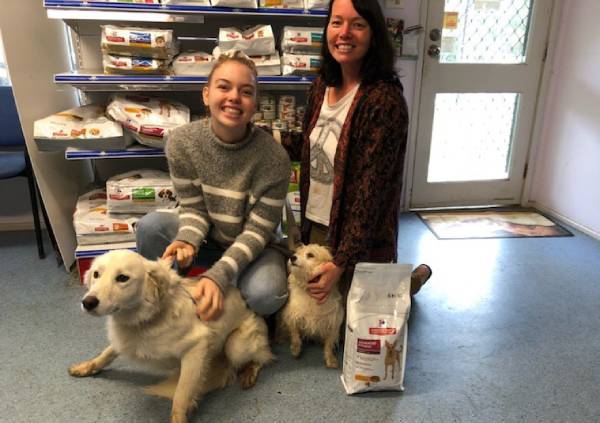 As you can see, Lola the Maremma Sheepdog and Coco the Jack Russell aren’t your typical bonded pair.

The odd couple came to the Blue Mountains Shelter from Orange in November 2018. And while they’re an adorable duo, it was difficult trying to find a family willing to take home not just one, but two little fluffers.

As fate would have it, when a mother and daughter came in to look for a new dog, they were more than happy to take both Lola and Coco under their wing. Not only did they have experience with the Maremma breed, the daughter was one half of twins – Mum said she was used to things coming in pairs! 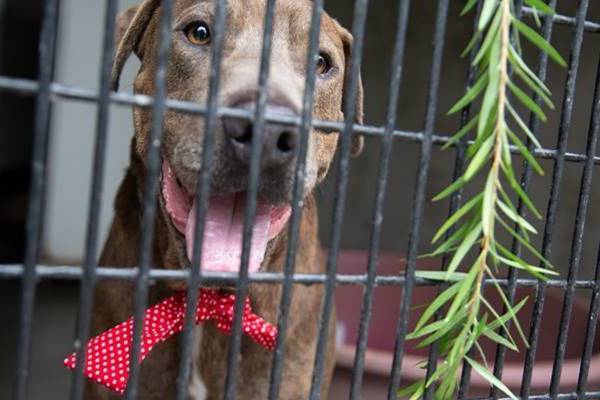 For the staff at the Sydney Shelter, Booka is a really special dog. He was found on our doorstep one morning with a note saying his owners could no longer take care of him. The poor boy had a horrible skin condition that required urgent treatment.

Despite our best efforts to find the owners and offer assistance to treat Booka’s skin, no one came forward. He has been in our care since June last year – treating us to smiles, cuddles and company.

On Sunday, staff were overwhelmed with joy to see Booka finally embark on the fresh start he deserves with his new dad, Clint. 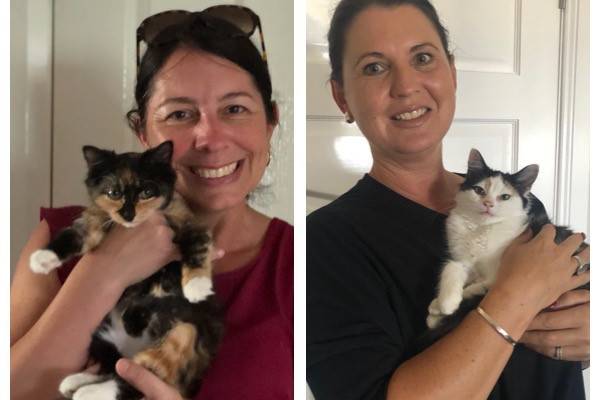 Angela came to our Illawarra Shelter over the weekend and fell in love with a sweet kitten named Cupcake. She happily adopted her, but regretfully had to leave Cupcake’s kitten sister Muffin behind.

When Angela got home, she introduced her own sister Allison to Cupcake and told her the story about Muffin. Allison just couldn’t resist and went to the shelter the next day to go and adopt Muffin herself!

“We adore them and are so happy to have them join our family, and lovely to know they have the sister connection too,” Angela told RPSCA NSW. 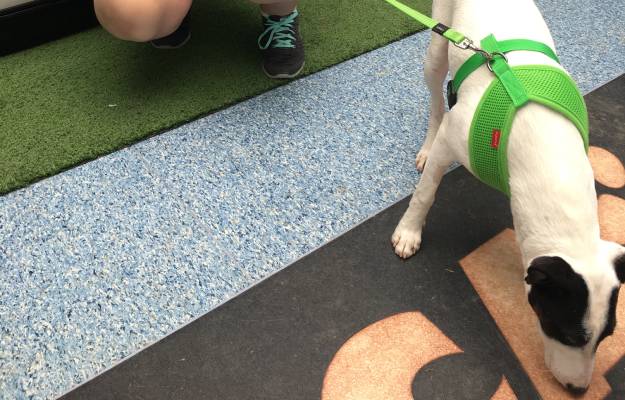 Two months ago, owners Jennifer and Lewis adopted Bowie (below) – a three-legged dog with two different coloured eyes and a beaming smile. Things were going great for Bowie at his new furever home – the only thing missing was another dog to play with.

Over the weekend, he got his wish! Jennifer, Lewis and Bowie came back to our Hunter Shelter to take Apricot (above) home. 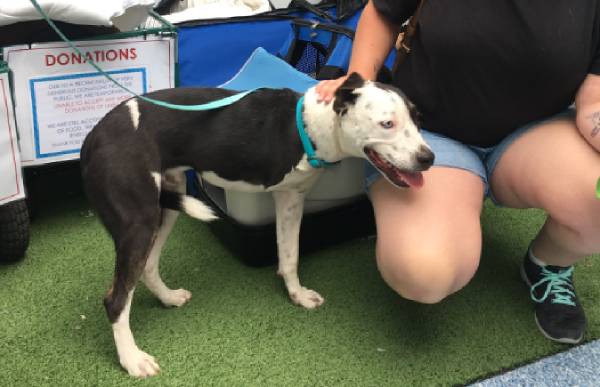 Even though our Clear the Shelters promotion was so successful, there’s still a number of animals waiting to be given a home. Check out our website and make a little fluffer’s day!