Meet the RSPCA NSW Inspectorate and discover the laws that protect NSW animals.

Home What we do Animal Welfare

To investigate a complaint and exercise powers under the Prevention of Cruelty to Animals Act (1979) in NSW, RSPCA inspectors require reasonable grounds to suspect that an animal cruelty offence has been committed. For this reason, when you make a complaint, it is essential that you provide your contact details so that our inspectors can confirm the facts and gather more information.

Your contact details remain strictly confidential and are protected in accordance with the NSW Privacy and Personal Information Protection Act.

Please note you must be at least 18 years of age to legally lodge a cruelty complaint. 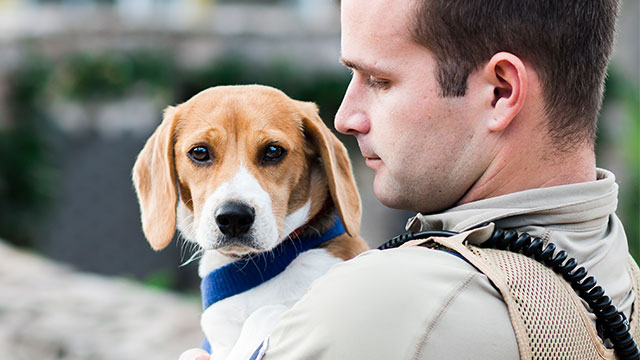 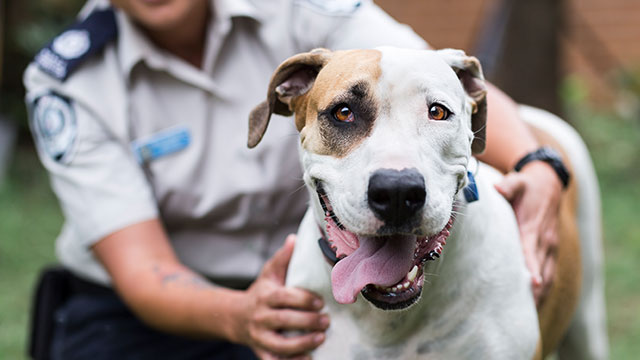 Prevention of Cruelty to Animals Act (1979) 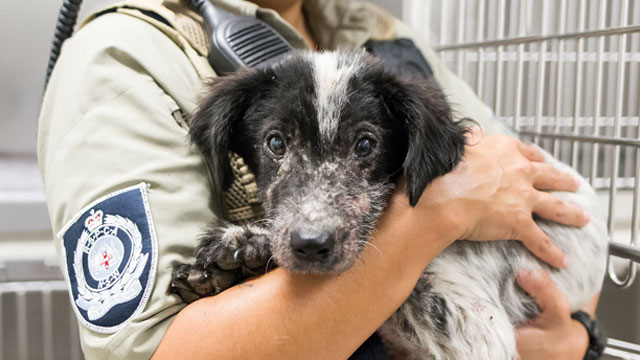 What should I do if I witness animal cruelty?

If you witness any animal cruelty or an emergency involving an animal, please contact RSPCA NSW straight away. The animal emergency hotline number is 1300 CRUELTY (1300 278 3589).

What happens after an animal is seized by an inspector?

When animal cruelty offences or breaches of the animal welfare codes of practice are detected, inspectors may seize animals and items connected with offences. As part of the investigation into alleged animal welfare or cruelty offences, our inspectors will offer an alleged offender an opportunity to participate in a record of interview. At the completion of an investigation, the matter will be reviewed and depending on the nature, duration, significance and ongoing impacts of the alleged offending there are a number of possible outcomes.

An alleged offender could be:

Animals seized by RSPCA NSW inspectors in connection with alleged animal cruelty offences, may be held in RSPCA care until court proceedings are finalised.

When an animal cruelty offender is convicted by a Local Court, RSPCA NSW can seek the costs associated with the care of the animal/s.

We can also seek an order from the Court awarding custody of the animals to RSPCA NSW and further orders requiring convicted people with animals to rehome animals in their care.  This can also include prohibition from purchasing, acquiring or having any animals under their care,control or supervision for specific periods of time.

How do inspectors prioritise jobs?

There are 3 different categories that a job can be placed under: urgent, ASAP or routine.

How many inspectors are there in NSW?

Is an inspectors role only to enforce the Prevention Of Cruelty To Animals Act?

Not only do inspectors enforce the Prevention of Cruelty to Animals Act, Regulations and associated Animal Welfare Codes of Practice, they also deliver education to the community through presentations and targeted animal welfare advice when working with individual animal owners who are the subject of animal cruelty complaints. Where possible, our inspectors will work with animal owners to improve the welfare of animals in their care.  We also sit on advisory committees, perform animal rescues and assist other agencies such as Department of Primary Industries, National Parks, Police, Local Councils etc.

Can an inspector go onto private property?

The Prevention of Cruelty to Animals Act does authorise inspectors to enter land to examine animals if there are reasonable grounds to suspect an offence is, has or is going to be committed with respect to an animal.

With respect to a dwelling, an inspector can enter, with the consent of the occupier of the dwelling,the authority of a search warrant or if the inspector has reasonable grounds  to believe that an animal has suffered significant physical injury, is in imminent danger of suffering significant physical injury or has a life threatening condition that requires immediate veterinary treatment.

This is why we require you to provide your name, address and contact details when lodging complaints of alleged animal cruelty.

We believe in animals because they make our lives better and remind us what it is like to live humanely.

You can lend a hand in many ways, from walking dogs to joining fundraising events.

Become a monthly donor and transform the lives of animals in need today.