Desexing is part of responsible pet ownership. Whether you have a cat, dog, ferret, guinea pig, rabbit or rat, there’s no better time to get your much-loved pet desexed. As well as preventing countless unwanted litters being born, your pet will be happier, healthier and live longer because of it!

Need a little convincing that desexing is right for your pet? It can take just two years for one female cat and her offspring to produce around 20,000 kittens. And in only five years, one female dog and her offspring can produce approximately 20,000 puppies. Many don’t end up finding their forever homes. Some are dumped, left to fend for themselves on the streets. They become targets for cruelty, suffer from disease and starvation, and have to fight every single day for their survival. Others end up in pounds and shelters, putting incredible strain on their resources.

For more information on the importance on desexing your pet, please read through the FAQs below. 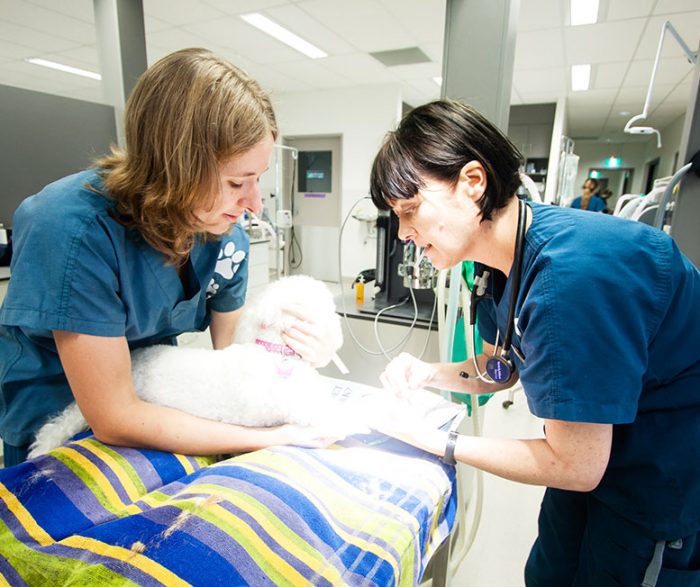 Desexing is a surgical procedure performed on an animal to stop him or her from breeding.

All anaesthetics and surgeries carry some risk, but desexing is one of the easiest and safest procedures routinely performed in veterinary practice.

All anaesthetics and surgeries carry some risk, but desexing is one of the easiest and safest procedures routinely performed in veterinary practice.

What age can I get my cat or dog desexed?

This depends on the breed, size and weight of your animal. Please speak to RSPCA NSW hospital staff when you make an appointment and they will be able to advise you. In general, RSPCA NSW advocates early age desexing, so will desex both male and female cats and dogs from the age of eight weeks. There is no maximum age, so it’s never too late to have your pet desexed.

What are the advantages of desexing my pet?

Preventing the birth of unwanted, homeless animals is an enormous advantage to desexing your pet. It stops abandoned litters from suffering illness, mistreatment, neglect and starvation. And it prevents overcrowding and euthanasia in shelters unable to cope with the huge numbers of animals coming through their doors.

There are also many other benefits. Desexed animals: 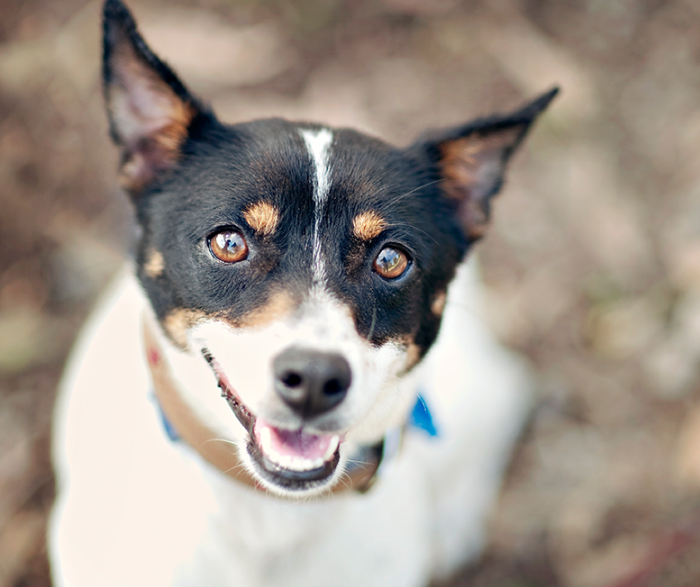 Will desexing change my pet’s behaviour?

Desexing has been shown to reduce or remove unwanted behaviour, such as aggression and urine marking.

Will desexing make my pet gain or lose weight?

No, desexing will not affect your pet’s weight. However, owners must be careful to maintain the same exercise regime as before the animal was desexed.

Are there any benefits to letting my pet have one litter before I get them desexed?

No, there are absolutely no advantages to letting your pet have even one litter.

My pet is male. Do I still need to have him desexed?

Yes. It is the responsibility of every pet owner, whether the animal is male or female, to have their pet desexed.

Can ferrets, guinea pigs, rabbits and rats be desexed?

I have family and friends who promise they’ll take my pet’s offspring. Can I let her have a litter?

It’s great that you know people who would like to adopt an animal. However, instead of letting your pet have a litter, why not direct them to a shelter where there are already thousands of animals desperate to find loving forever homes.

Is it expensive to desex my pet?

The cost of desexing your pet is significantly lower than the cost of providing a litter with food, shelter and ongoing care. Desexing also reduces the mandatory registration fee for animals in New South Wales from $192 to $52.