A 29-year-old Condobolin man was convicted and sentenced at Condobolin Local Court on 8 February 2022, in relation to two animal cruelty charges.

On 4 May 2021, an RSPCA Inspector attended the defendant’s property in Condobolin after obtaining photographs and information from Condobolin rangers about two stray cattle dogs that had been found on the street, in extremely poor condition.

The defendant confirmed that he was responsible for the welfare of the dogs, and explained that he had left them alone, to fend for themselves, while he left his property for a few weeks.

Both animals were surrendered and transported to the Orange RSPCA Shelter. A veterinary examination revealed that the dogs were suffering from emaciation and had not been fed for a minimum period of four weeks.

The blue cattle dog was also suffering from untreated fly bites on its ears. 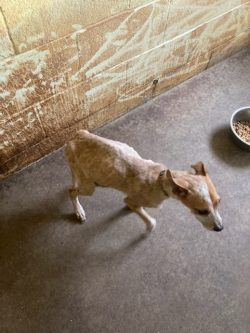 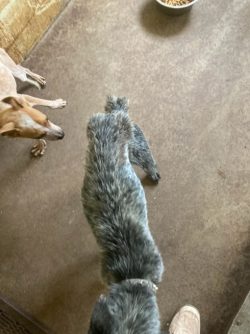 Magistrate Thomas noted the serious nature of the cruelty and disqualified the defendant from owning any animal for ten years.

The defendant was convicted and placed on an 18-month community corrections order.

“There is a legal obligation for pet owners to provide proper and sufficient food for their animals. Every animal deserves to be well fed and cared for. Simply doing nothing and allowing them to suffer is not an option.”

RSPCA NSW is pleased to report that after being placed on a nutritious diet, both dogs recovered and have been successfully rehomed. 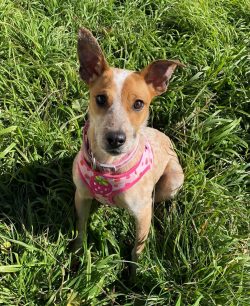 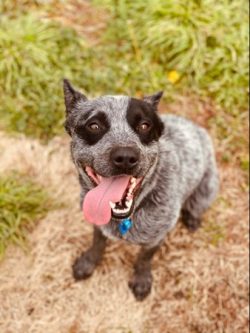 Both dogs have successfully been rehomed