Couple who filmed beating their puppy have appeal dismissed

A woman filmed her partner beating their puppy with a shoe and shared the video online.

RSPCA NSW is warning that physically hitting animals can be a prosecutable offence and is scientifically proven to be an ineffective training method. Positive, rewards-based training is the most humane way to train dogs and address unwanted behaviour.

The pair initially appeared in the Downing Centre Local Court on 11 October 2018 and each pleaded guilty to committing an act of cruelty after they shared a video beating their white Spitz puppy on social media. Apparently intending only to share with a family member, the woman actually posted the video to a social media site, and as a result RSPCA NSW received a number of complaints. 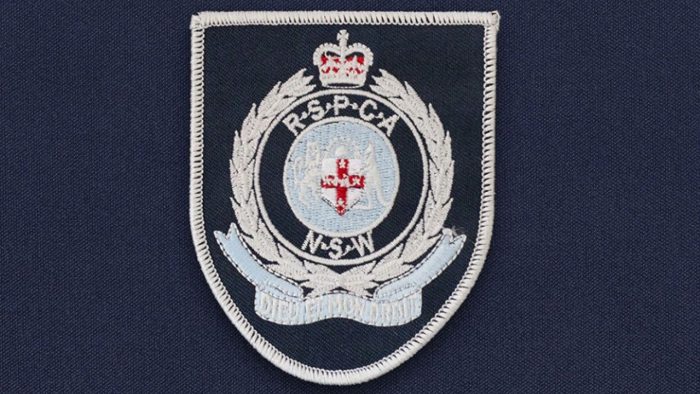 They were each fined $600 (with a moiety to RSPCA NSW) and ordered to pay s30A POCTAA costs of $755.42 and prohibited from purchasing, acquiring, taking control of or possessing any animals for 12 months.

They filed an appeal against the severity of the sentence imposed, which was heard at the Downing Centre District Court Sydney on 13 December 2018. His Honor Judge King dismissed the appeal and confirmed orders of the Local Court Magistrate.

After dismissing the appeal, His Honor said, “One offender recorded and uploaded the video of the punishment inflicted on the puppy, the other offender was striking the puppy twice on the head and seven times on the body while restraining it.

“Each blow you can hear a loud thud, it is clear the animal is in a highly distressed state…. Animals can’t speak up for themselves when cruelty is inflicted it is often done in private. The sentences must operate on the general public. In the circumstances the penalty imposed is appropriate.”

Dog trainer and RSPCA NSW Inspector Tanya Dominguez said, “It’s really important for people to understand that dogs do not do anything maliciously, nor do they understand discipline. Rewards-based, positive training is scientifically proven to have better and faster results, while punishment only confuses and scares the dog.”

“Often destructive behaviour is a symptom of boredom. It’s always better to give dogs plenty of distraction and mental stimulation in the way of toys and activities to prevent unwanted behaviours.”

Agreed facts tendered in Court outline an RSPCA NSW inspector attended the Forest Lodge apartment on 19 June 2018 after receiving a report containing a video of a puppy being repeatedly struck with a shoe.

The RSPCA NSW Inspector advised the woman the puppy would be seized to provide him veterinary treatment and he was transported to an RSPCA veterinary hospital.

A veterinary report concluded that “the animal has been unreasonably, unnecessarily and unjustifiably tormented and terrified causing pain and suffering, as evidenced by its distressed vocalisation as it is restrained and repeatedly beaten on the body with the slipper.”

All charges brought under the Prevention of Cruelty to Animals Act (1979).