Joshua Luke Fraser appeared in Kurri Kurri Local Court on 27 July 2017 in relation to two charges of animal cruelty for failing to provide proper and sufficient food and failing to provide veterinary treatment to a severely emaciated male Dromedary Camel.

Magistrate Railton convicted Mr Fraser on both counts, ordering him to enter into a Section 9 Good Behaviour Bond for two years, banning him from purchasing, acquiring, or taking possession of any animal for a period of five years, and to pay $3,430 in costs.

Mr Fraser runs Huntervalley Minifarm petting zoo and was instructed to rehome or surrender all remaining animals in his care.

RSPCA NSW inspectors attended a Sawyers Gully property on 22 July 2016 after receiving a complaint about a camel in poor condition. Upon arrival they believed the camel to be in a very poor condition, but took photographs to present to a veterinarian with experience in camels. Upon sighting the photographs, the veterinarian confirmed the camel was “horribly emaciated” and arrangements were put in place to seize the camel for veterinary treatment.

Upon examination, the camel was found to be severely emaciated (body score 1 / 4 where 1 is emaciated), his condition so severe that it was difficult to define normal muscle development over his body, had a heavy parasite burden, and blood tests revealed a severely anemic and debilitated animal.

The veterinary report outlined an expert opinion that the camel had not received proper and sufficient food for at least six months. 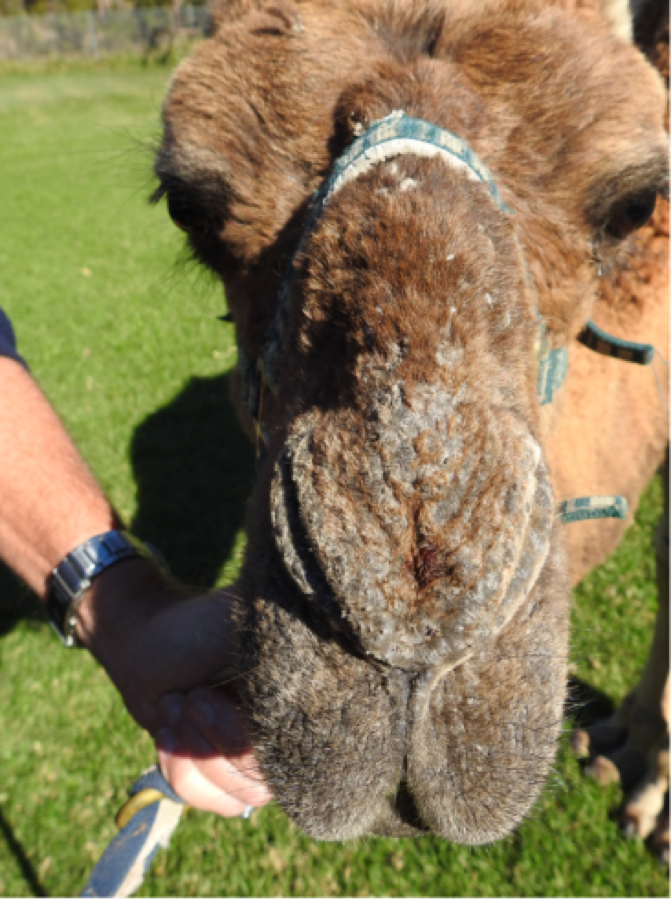 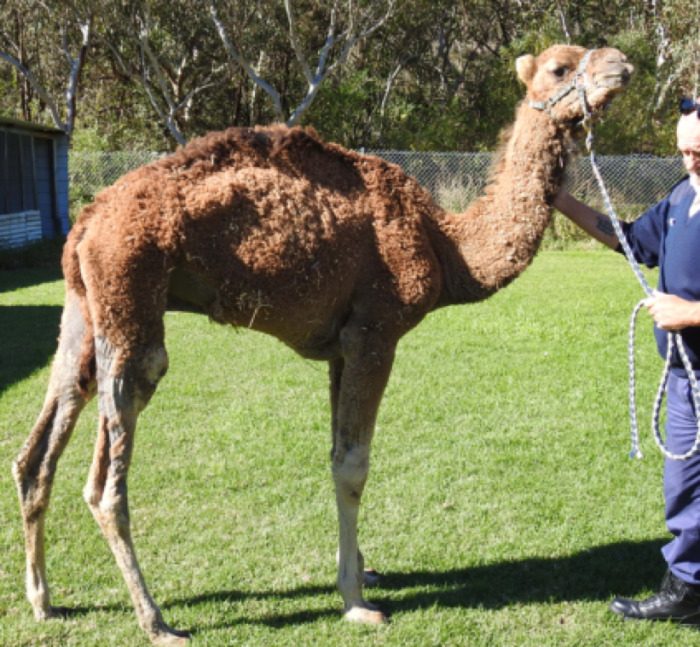 Mr Fraser did not respond to requests to conduct a recorded interview as part of the investigation. Unfortunately the camel later died of a lethal snake bite while under veterinary treatment.

All charges brought under the Prevention of Cruelty to Animals Act