A 62 year-old female– previously operating as “Borahview Coolies” – pleaded guilty to nine charges of animal cruelty in Gunnedah Local Court on 8 August 2017 in relation to 51 Koolies and mixed breed dogs after RSPCA NSW inspectors seized them from squalid conditions with an array of untreated serious health issues.

The charges outline an act of aggravated cruelty in relation to a female Koolie with health issues so severe veterinarians deemed it cruel for her to be kept alive, and eight charges of failure to provide veterinary care for 50 dogs with flea burdens, 36 dogs with poor body condition (emaciation), 34 dogs with Otitis Externa (ear infections), 50 dogs with Gastrointestinal Parasites, 18 dogs with Conjunctivitis, 7 dogs with Entropion (untreated eye issues), one with a Tooth Root Abscess and one with a Necrotic tissue wound obtained as a result of a dog fight.

His Honour Magistrate McPherson convicted her on all nine sequences, and sentenced her to a Section 9 Bond for 18 months in relation to the charge of aggravated cruelty, $550 fine for each sequence two through nine ($4,400) with moiety to RSPCA NSW, to pay total veterinary and boarding costs incurred for the 51 dogs ($130,647.19), and prohibited her from owning any more than five desexed dogs and to surrender or rehome the remaining dogs in her care within 28 days. Costs relate to the 51 dogs in RSPCA NSW custody throughout the court process as a result of her refusal to surrender, despite many offers from inspectors.

Magistrate McPherson commented in his judgement that with 73 dogs in her care, there was “no way they were going to be properly cared for” that the “conditions were appalling” and that “the animals themselves have nobody to stand up for them.”

In response for the Defence’s request for a Section 10 Bond for no recorded conviction, His Honour commented that this is a very serious matter and “there needs to be a clear message sent to the community that this type of treatment is not acceptable.”

“The squalid conditions these dogs were forced to live in screams of her inability to care for all 73 dogs,” comments attending inspector, RSPCA NSW Deputy Chief Inspector Scott Meyers.

“There were cages stacked upon cages, some with doors rusted shut it had been that long since they’d been opened. As an inspector, you never get used to seeing this level of hoarding and neglect.” 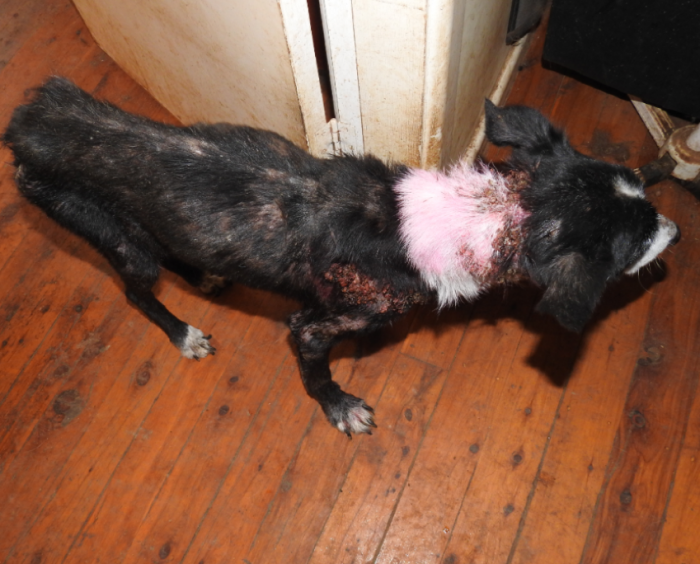 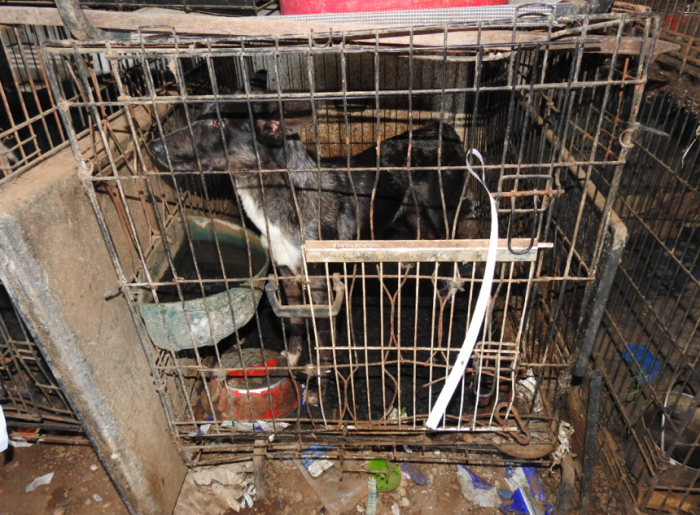 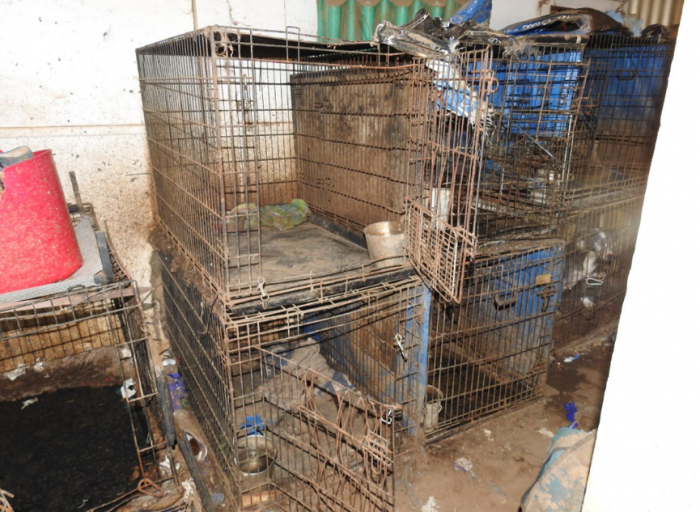 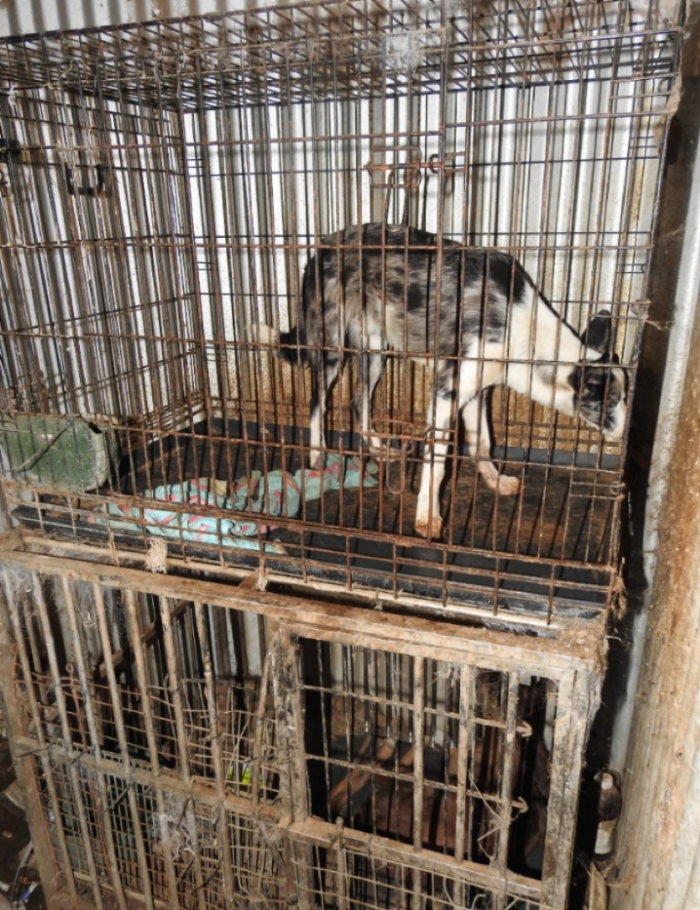 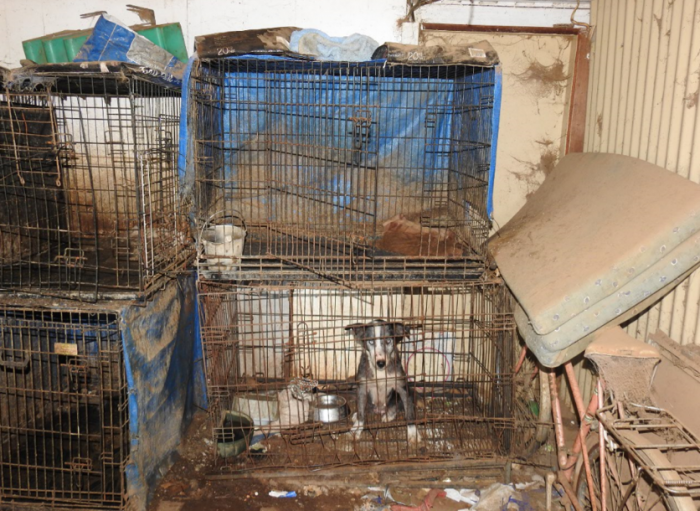 73 dogs were located throughout the inspection, with 31 requiring veterinary examination and seized for immediate treatment.

She  surrendered 24 of the 31 seized dogs to RSPCA NSW at the conclusion of the inspection, and was issued with a 24N Written Direction notice for the remaining dogs at the property instructing the defendant to do certain things regarding the animals’ welfare within certain timeframes.

RSPCA NSW inspectors re-attended the property on 3 April for the purpose of inspecting the remaining 42 dogs, concluding that the written directions regarding the veterinary care of the animals had not been complied with and seized a further 21 dogs for veterinary treatment. She refused to surrender any further dogs for treatment, and so a further 24N Written Direction was issued regarding the care of the remaining 21 dogs.

Veterinarians examined and treated the 51 dogs, finding extensive issues as outlined in the charges. One female Koolie dog for various conditions, including emaciation, chronic ulcerative skin, osteoarthritis, dental disease, ear infection and internal parasitism, to provide her with such treatment and did contravene the provisions of Section 5 (3) (c) of the Act in a way which resulted in the dog being in such a physical condition it was cruel to keep her alive. 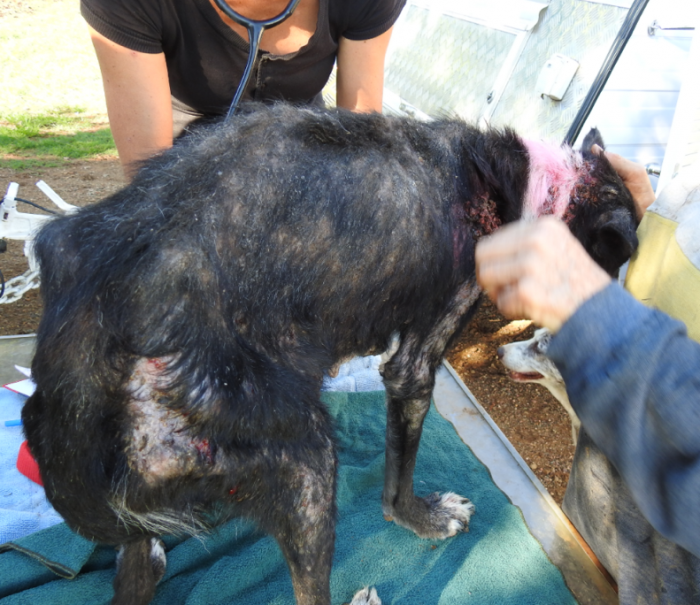 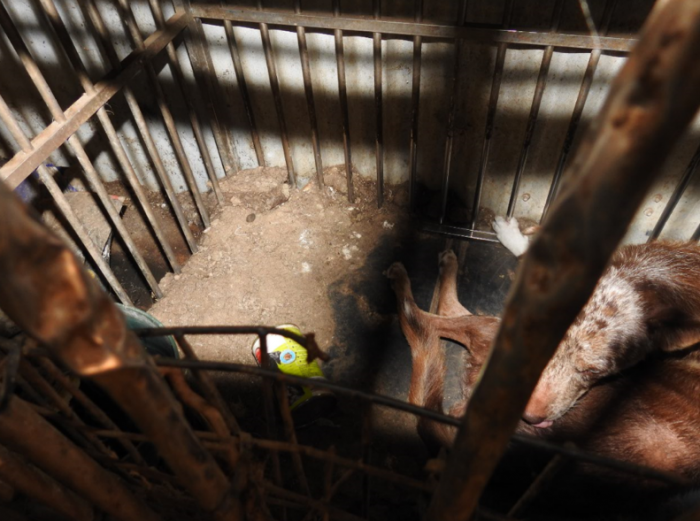 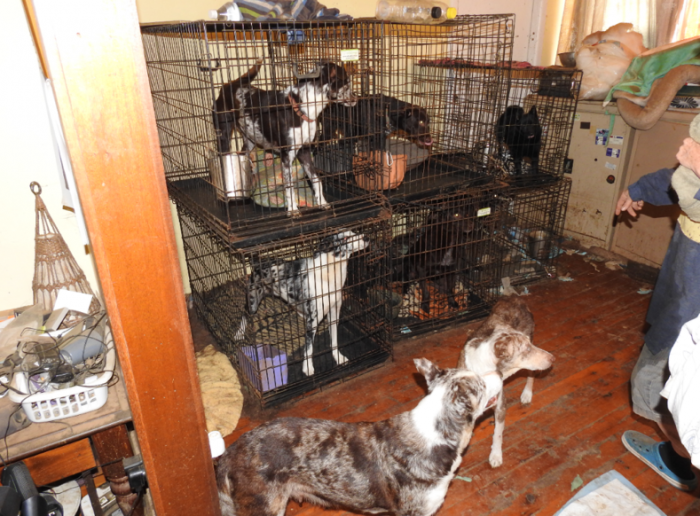 On 12 May 2017 she was formally interviewed at Gunnedah Police Station in the company of her Barrister. She admitted that she would treat the outside dogs fleas with Confidor, even though she knew it is a product for killing Grasshoppers. She then admitted she didn’t think the skin issues were bad enough to see a vet. She said she thought they were just skinny because they ran around all day, and admitted that the dog named Manny was skinny and had bad skin, however thought she would have her put down when she got her back.

RSPCA NSW have made numerous subsequent inspections to the property to keep a close eye on the welfare of the dogs remaining in her care until the court proceedings were finalised, with the custody of the seized dogs awarded to RSPCA NSW and a prohibition order put in place.

RSPCA NSW worked closely with rescue groups to rehome many of these dogs. A large number still remain in RSPCA NSW care receiving ongoing veterinary treatment and intensive behavioural rehabilitation for a variety of serious issues that had been left untreated for extensive periods of time.