RSPCA NSW welcomes amendments to state animal welfare legislation which bring tougher penalties for animal cruelty offences, including the introduction of a new offence under the Prevention to Cruelty Animals Act 1979 (POCTAA).

In a historic moment for animals in the state, New South Wales now has some of the toughest penalties for animal cruelty offences in the country.

“This is a milestone for all animals great and small across the state,” said RSPCA NSW CEO Steve Coleman.

“These are things that we have been advocating for as an organisation for many years and we are pleased that state legislation is progressing to reflect changing community expectations.

“We know that the community feels strongly about animal welfare. These changes will help us to continue to our mission to protect and serve animals.”

The maximum penalty increases include:

The amendments also include: 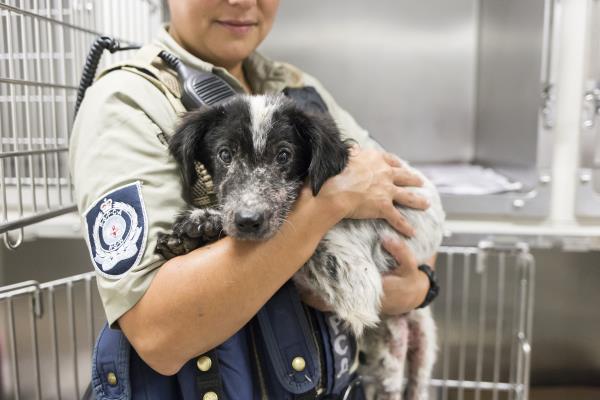