Severity appeal dismissed for man who kicked dog to death

A 33-year-old Broken Hill man who pleaded guilty to committing an act of aggravated animal cruelty had his severity appeal dismissed by Broken Hill District Court on 9 August 2021.

In dismissing the appeal, the District Court Judge confirmed the orders made by the Broken Hill Local Court on 30 June 2021, and the offender was taken into custody to serve a term of full-time imprisonment for kicking a Staffordshire Terrier, named Olaf, to death.

The Court imposed a total term of imprisonment of 9 months, with a non-parole period of 3 months commencing on 30 July 2021.

On 28 October 2020, an RSPCA NSW inspector responded to a cruelty complaint regarding a man kicking a dog to death. The inspector, along with a Broken Hill City Council ranger, attended the scene to find the dog, who was temporarily in the care of the defendant, deceased in the back of a utility vehicle.

When questioned, the defendant admitted to kicking the dog approximately one hour earlier. He stated that he did not seek veterinary care for Olaf because the dog ‘just started seizing’ and passed away very quickly after the incident.

Olaf’s remains were seized and transferred to RSPCA NSW Broken Hill Veterinary Hospital for post-mortem examination. The cause of death was cardiac muscle haemorrhages which may have resulted in cardiac infarct and cardiac arrest. The dog also had internal bruising to the muscles of his chest and abdomen.

District Court Judge Pickering SC commented on how enormously valued dogs are in our society and said that no dog should ever be treated the way Olaf was by the defendant.

Judge Pickering found that no sentence other than one of full-time imprisonment was appropriate in the circumstances. In addition to the custodial sentence, the Judge confirmed the disqualification order imposed by Local Court Magistrate Trad which prohibits the defendant from owning or otherwise being responsible for any animal for 10 years.

RSPCA NSW Chief Inspector Scott Meyers said, “There is no excuse to hurt an animal, full stop. Animals are sentient beings and they should be cared for and treated with respect.

“The custodial sentence imposed today highlights that animal cruelty will not be tolerated.”

At the conclusion of the investigation, RSPCA NSW arranged and paid for Olaf’s cremation and returned him to his beloved family. 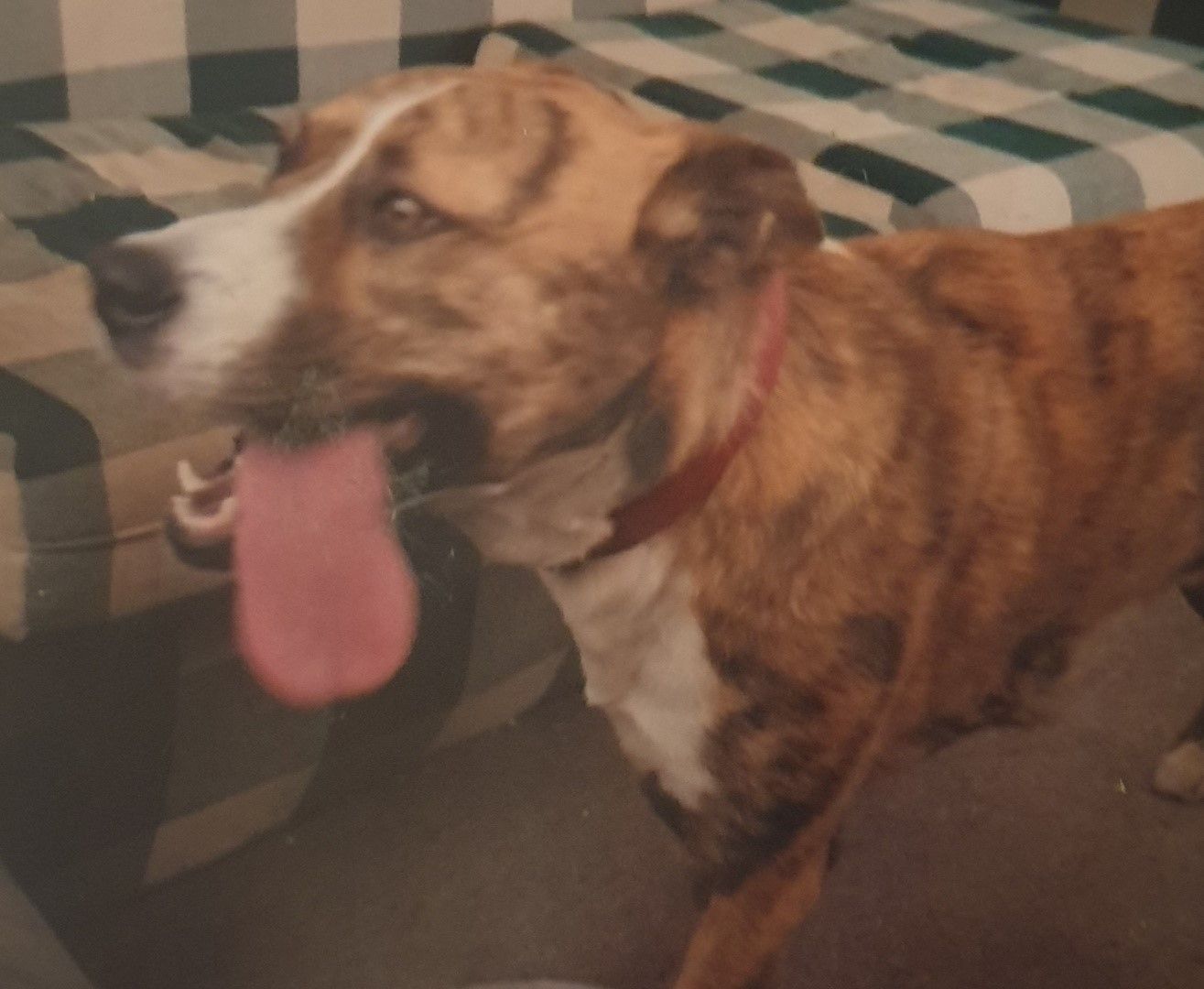 Photograph of Olaf, image supplied by his family. Link to download image here.