RSPCA NSW has seized 21 deceased, sick and emaciated Greyhounds from a licensed and registered Greyhound trainer in Western Sydney.

Inspectors seized 12 sick and emaciated Greyhounds, along with the remains of nine deceased Greyhounds on Tuesday 3 July 2018 from the property in Marsden Park in Sydney, and an additional three sick Greyhounds on Monday 9 July.

The nine deceased Greyhounds were found in a mass grave on the property.

The 12 living Greyhounds have varying medical conditions including emaciation and severe dental disease.

All Greyhounds have since been surrendered to RSPCA NSW. The animal welfare body are investigating serious alleged animal cruelty offences, with the provision of information and assistance from the Greyhound Welfare Integrity Commission which was launched to regulate the industry on 1 July 2018. 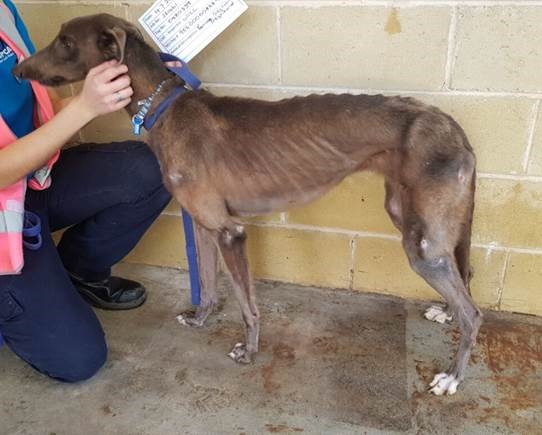 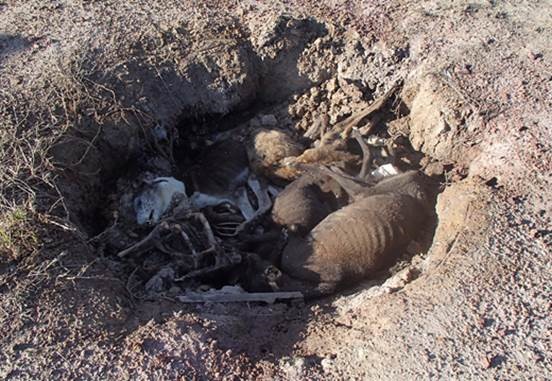 For more information, or an interview with a RSPCA NSW spokesperson, please contact Stefania Kubowicz on 0488 905 353 or at skubowicz@rspcansw.org.au.