How to become an RSPCA NSW inspector

Being an inspector is one of the most rewarding jobs in our organisation. They’re on the frontline day in, day out standing up for animals and demanding their dignity.

As well as investigating cruelty cases, our inspectors educate the community about animal welfare and defend innocent animals in court.

We get a lot of people asking us how they can become an RSPCA NSW inspector. And while there’s not a specific career path, there are a few things we consider in a person’s professional background when hiring for the role.

Have a read below to see if you fit the bill! 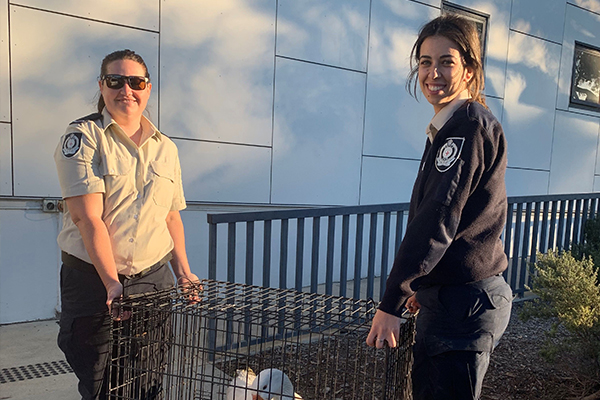 A lot of our inspectors have an enforcement background – some are ex-military or ex-police officers. Others have worked in corrections. This helps a lot for when they have to investigate criminal matters or appear to defend an animal in court.

In terms of qualifications, RSPCA NSW looks favourably on people who have already obtained (or are willing to obtain) a Certificate IV in Government. This qualification will equip you with the knowledge and wherewithal to investigate matters under the law.

Previous experience in investigating will also be well received.

3. An interest in animal welfare 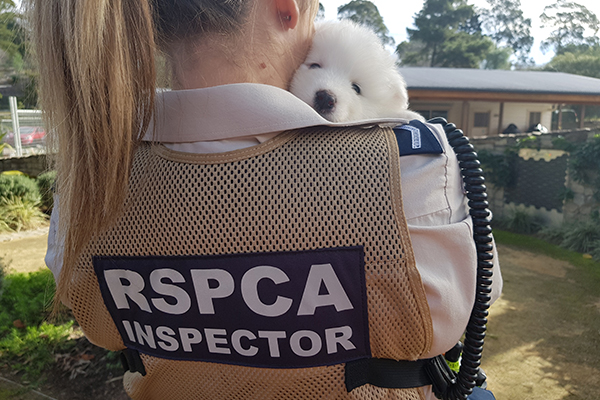 Obviously, a keen interest in the welfare of animals is a vital part of being an inspector. Not only do you have to want the best for every four-legged friend, you have to encourage others to do the same through education and positive encouragement.

Some of our inspectors have experience working in zoos or other shelters, as an example of the kind of animal-friendly background we look for. Take, for instance, Inspector Tanya. Inspector Tanya started out at RSPCA NSW as a veterinary nurse in 1998 and spent many years as a nurse and nurse supervisor before joining the Education Department in 2011 as a behavioural trainer. It wasn’t until 2014 that Tanya began as an RSPCA NSW inspector but it was her background in animal care that fully prepared her for the role. 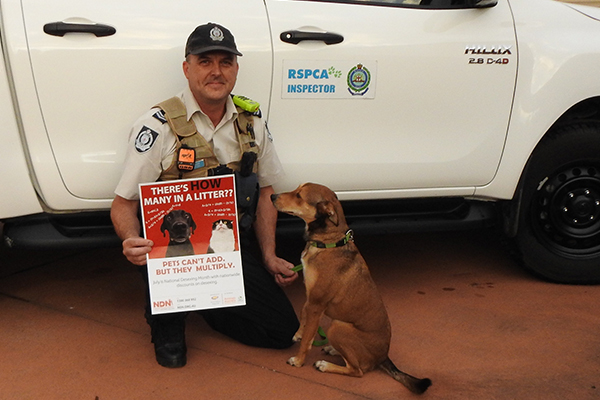 In our job ads for inspectors, you’ll usually see one of the requirements listed as ‘the resilience to bounce back from occasional setbacks’.

This is because being an inspector can be very difficult. Seizing animals, often in poor condition, and confronting cruelty offenders is extremely testing on not just your physical health but emotional health too.

An ability to accept the hardships of the job but keep bouncing back and doing your best is the key to being effective in the role. The number one priority for our inspectors is always the animals.

As you can see, being an RSPCA NSW inspector is for the most dedicated and brave among us. If you think you’ve got what it takes, keep an eye on our careers page for job openings.